首页 生活 娱乐 Hey.. Wanna N...
Facebook
Twitter
Google+
Pinterest
WhatsApp
We know, with the recent coronavirus situation, most of us Singaporeans would rather stay at home than go out. That being said, staying home can be a bore, unless you’re on Netflix binging your favorite shows.
No idea what to start watching on Netflix? Keep reading to explore the top 10 most anticipated series and films available on Netflix this year. 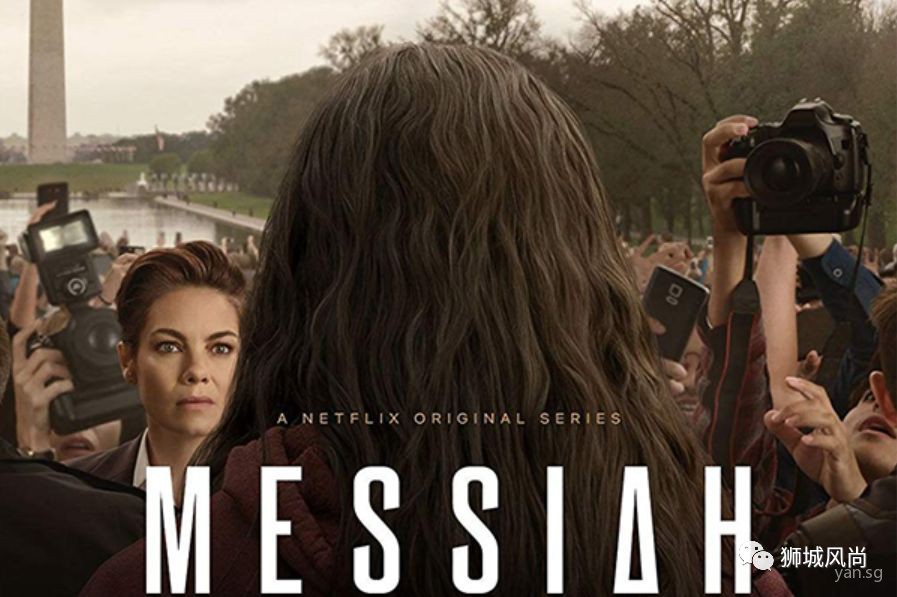 Genre: Thriller
Cast: Mehdi Dehbi, Tomer Sisley, Michelle Monaghan, John Ortiz, Melinda Page
Sypnosis: When a CIA officer investigates a man attracting international attention and followers through acts of public disruption, she embarks on a global, high-stakes mission to uncover whether he is a divine entity or a deceptive con artist.
Episodes available as of date: Full Season (10) 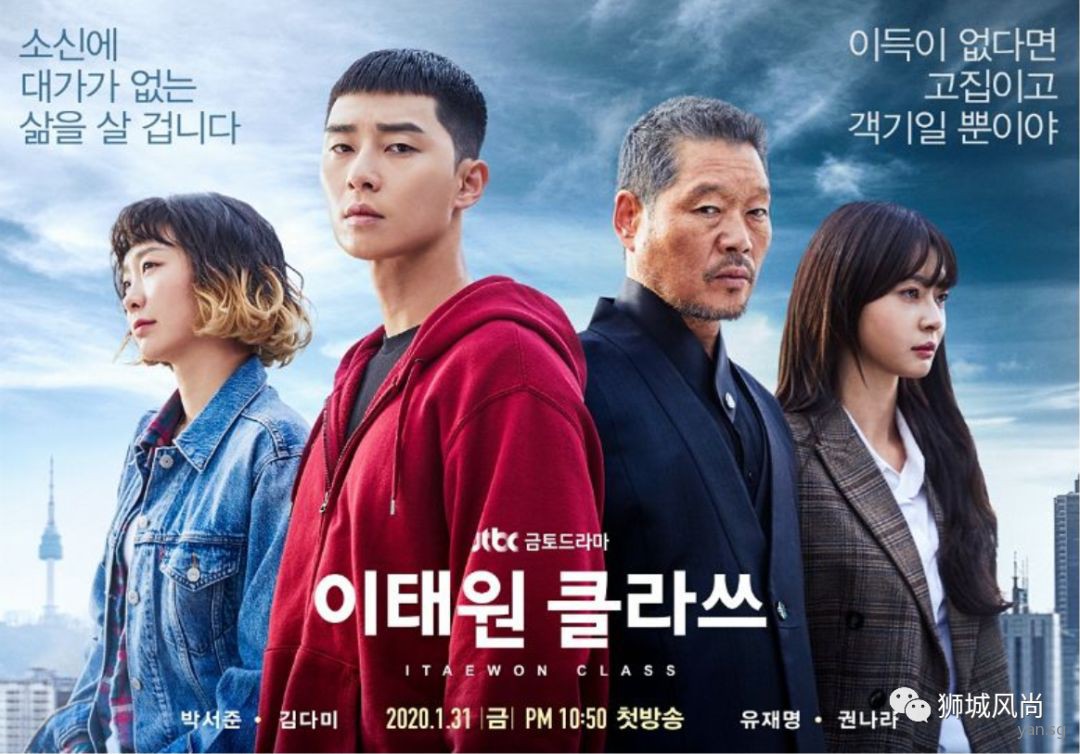 Genre: Drama
Cast: Park Seo-joon, Kim Da-mi, Yoo Jae-myung and Kwon Nara
Sypnosis: An ex-con and his friends fight to make their ambitious dreams for their street bar a reality.
Episodes available as of date: 4 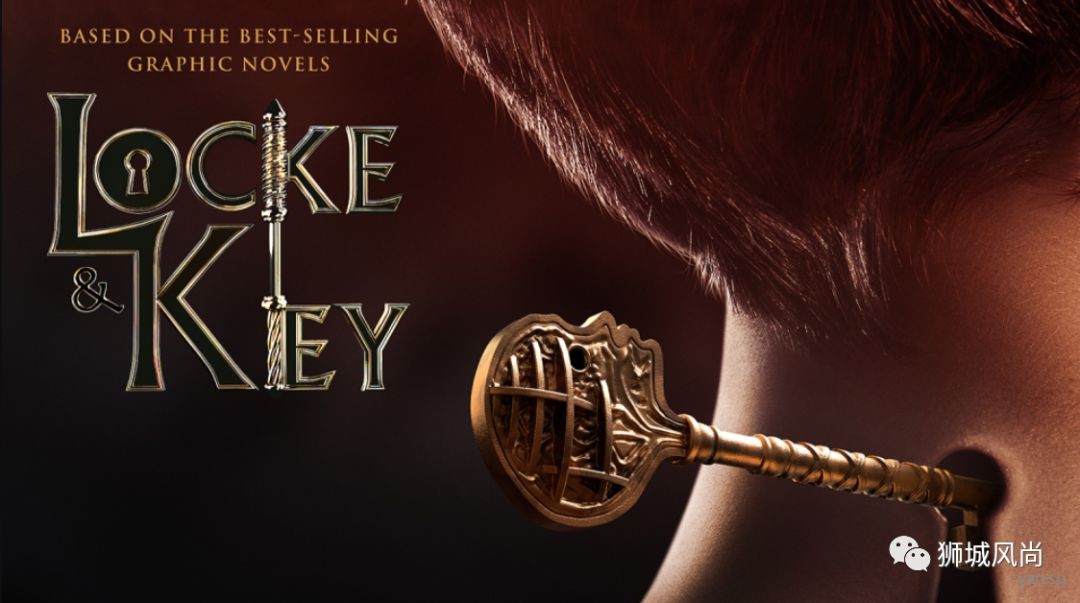 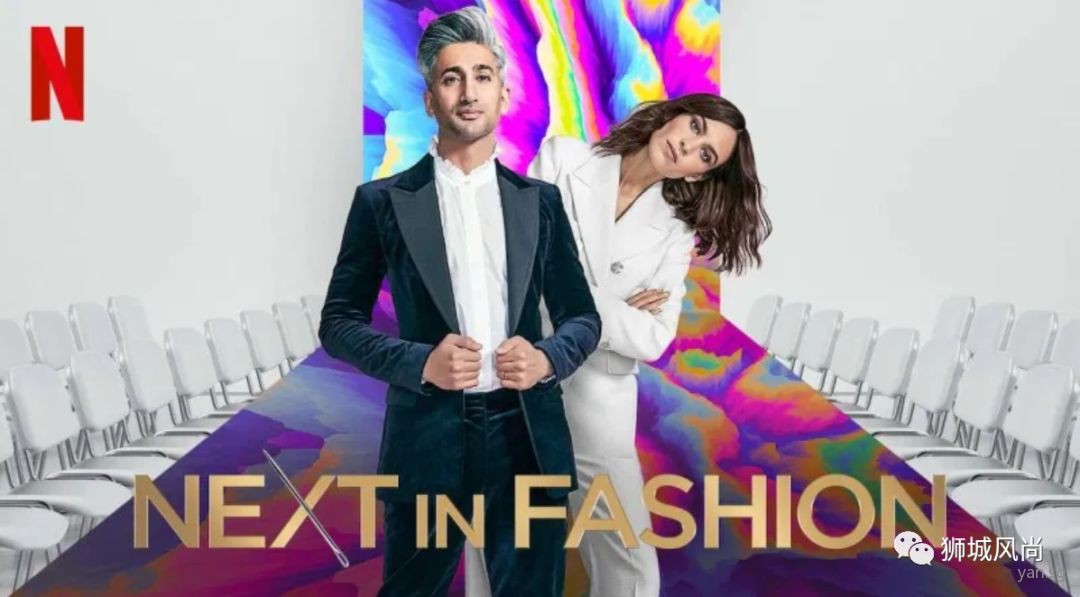 Genre: Reality
Cast: Alexa Chung, Tan France
Sypnosis: Talented designers from around the world compete for $250,000 and the chance to become the next big thing in fashion.
Episodes available as of date: Full Season (10) 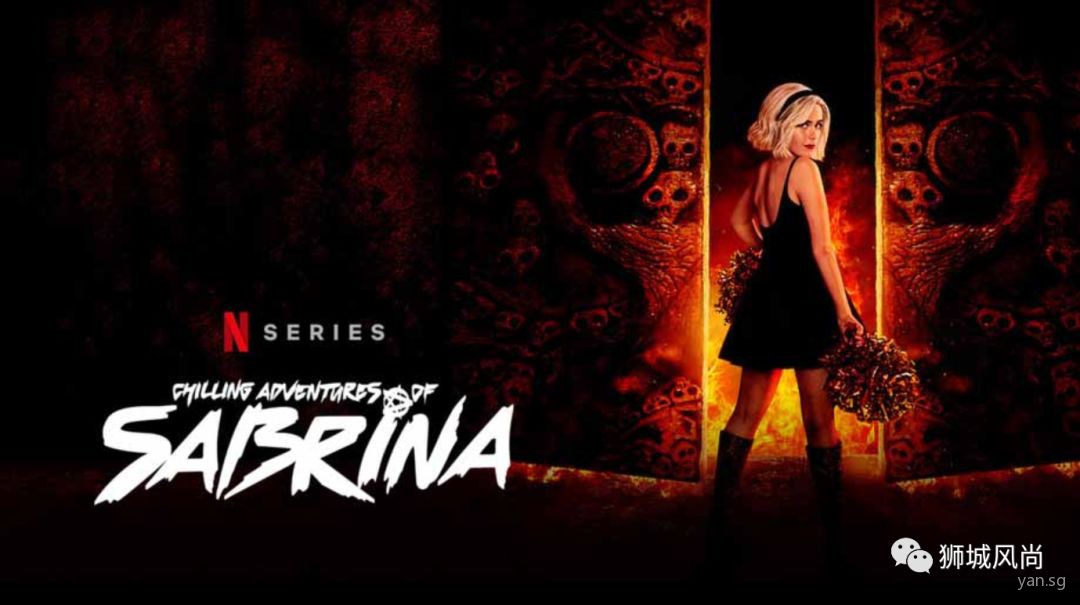 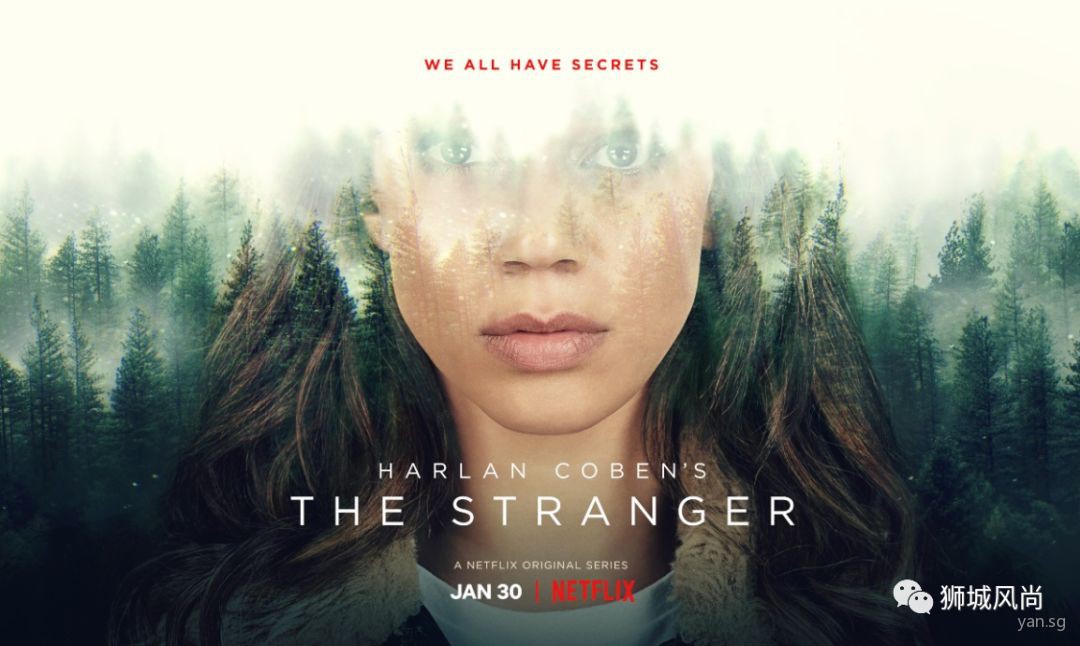 To All The Boys (Sequel) 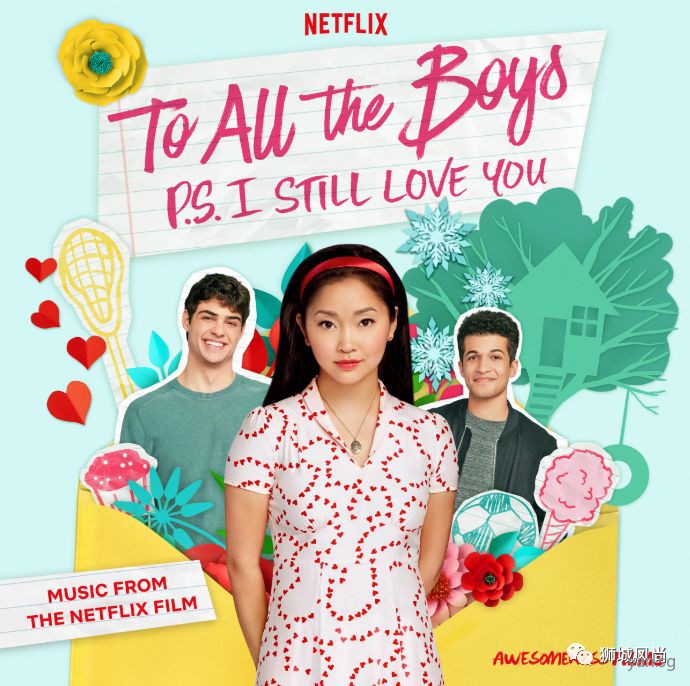 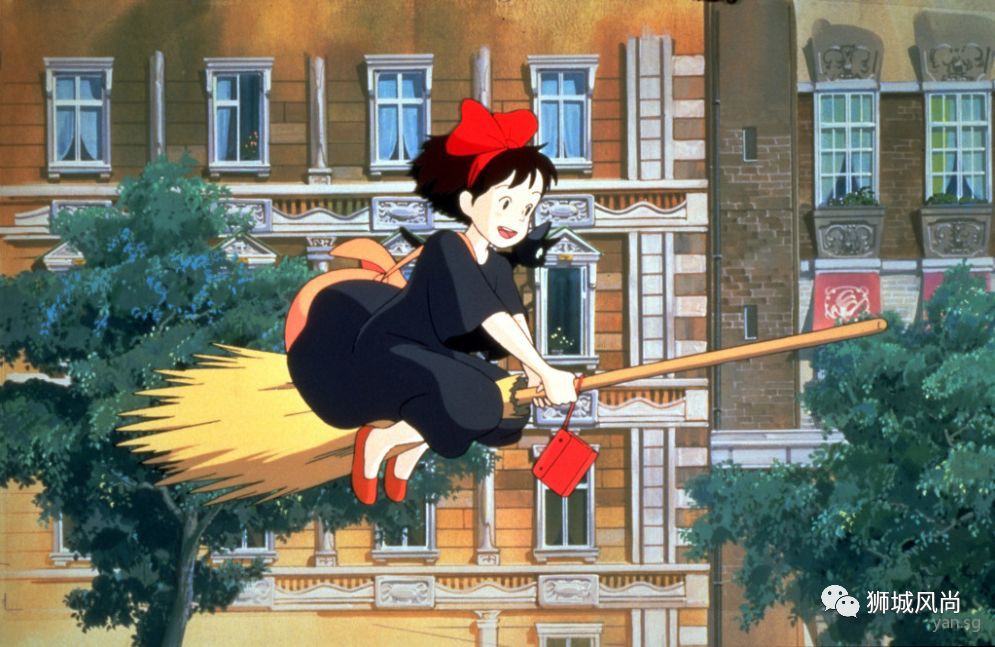 Genre: Animation
Cast: Minami Takayama, Rei Sakuma, Keiko Toda
Sypnosis: In this animated adventure, a young witch moves away from her family to practice her craft, but she finds that making new friends is difficult. 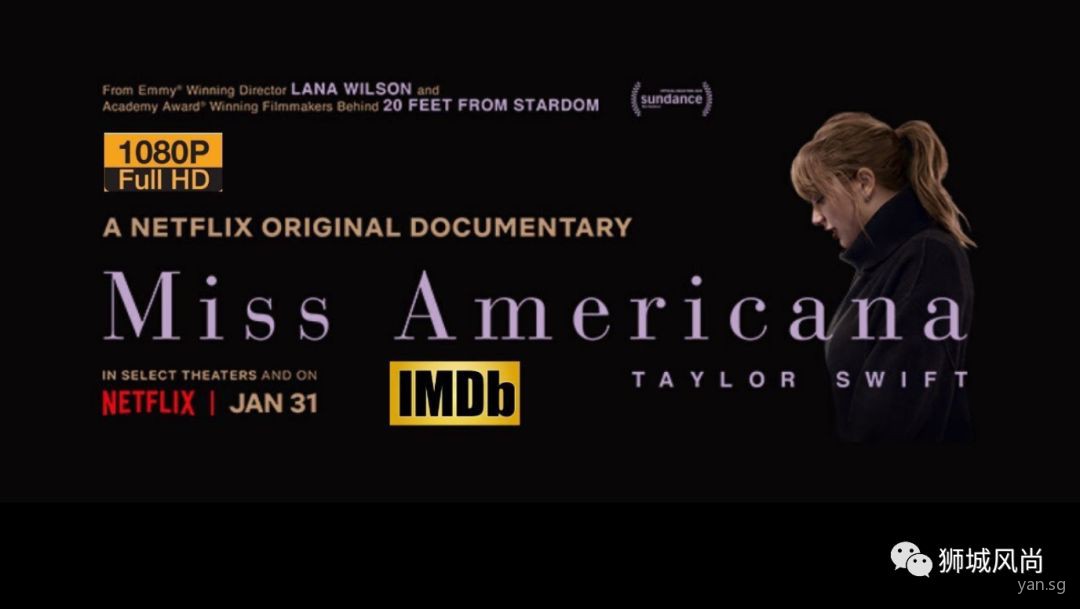 Genre: Documentary
Cast: Taylor Swift
Sypnosis: In this revealing documentary, Taylor Swift embraces her role as a songwriter and performer – and as a woman harnessing the full power of her voice. 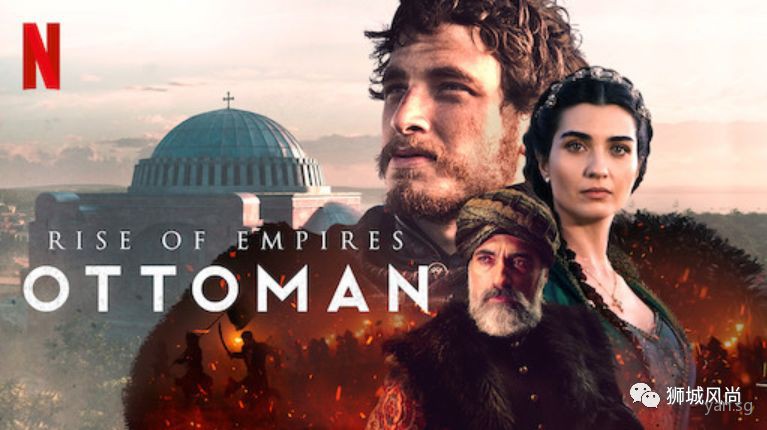 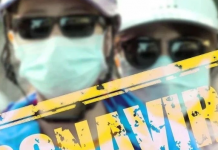 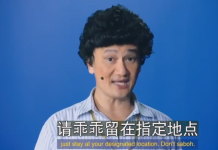 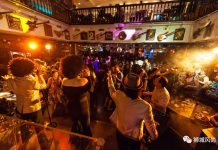