首页 生活 亲子 Singapore Fes...
Facebook
Twitter
Google+
Pinterest
WhatsApp
Bond with your family and friends over a variety of entertainment and interactive activities available at the Singapore Festival of Fun. Once a bustling port over a century ago, Clarke Quay is now an upbeat lifestyle district that allows you to indulge in an array of dining and entertainment experiences. 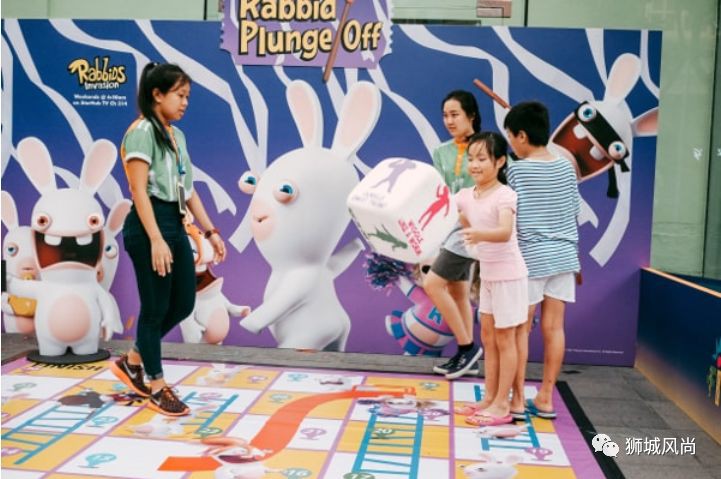 Every March, Clarke Quay offers even more interactive fun for the whole family when it hosts the Singapore Festival of Fun. This three-in-one extravaganza consists of an interactive children’s fair, a festival of street performers and a string of comedy shows. 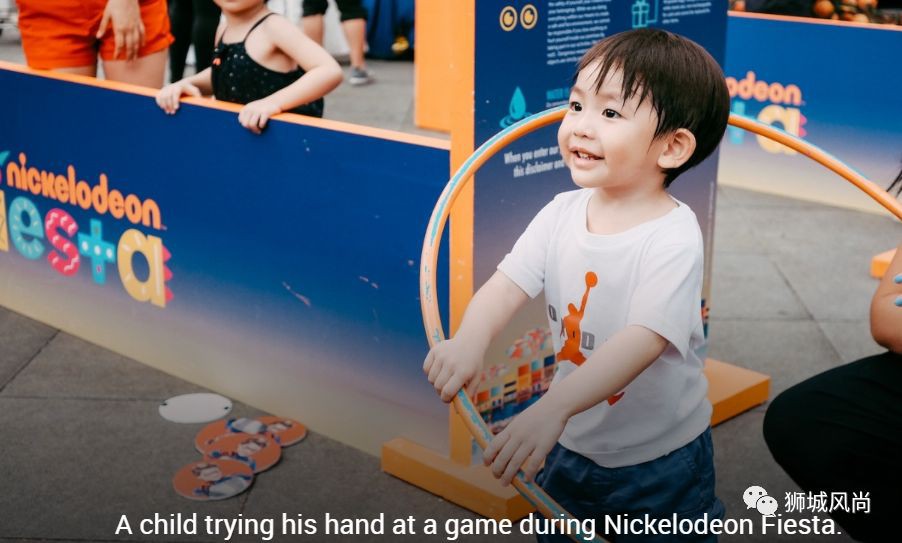 Both the young and young at heart can immerse themselves in the worlds of PAW Patrol, SpongeBob SquarePants and the Teenage Mutant Ninja Turtles at the Nickelodeon Fiesta. Families will be transported into the universe of Nickelodeon, where you and your children can play games with their favourite cartoon characters. You can photograph these unforgettable moments and even collect limited edition toys and memorabilia at this festival. 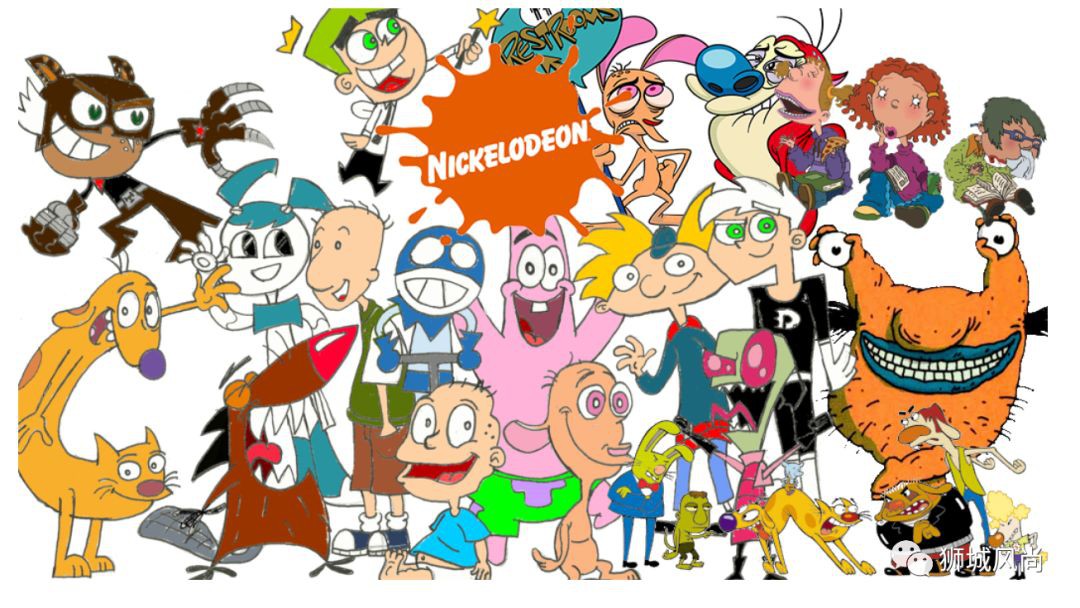 Besides hosting popular cartoon characters, the Nickelodeon Fiesta will also thrust Clarke Quay’s storied past to the foreground. Discover the historic facets of this important trading port, when you embark on the Nickelodeon Trail, which brings you and the kids on an eye-opening retrospective route and lets you sample classic Singaporean fare. 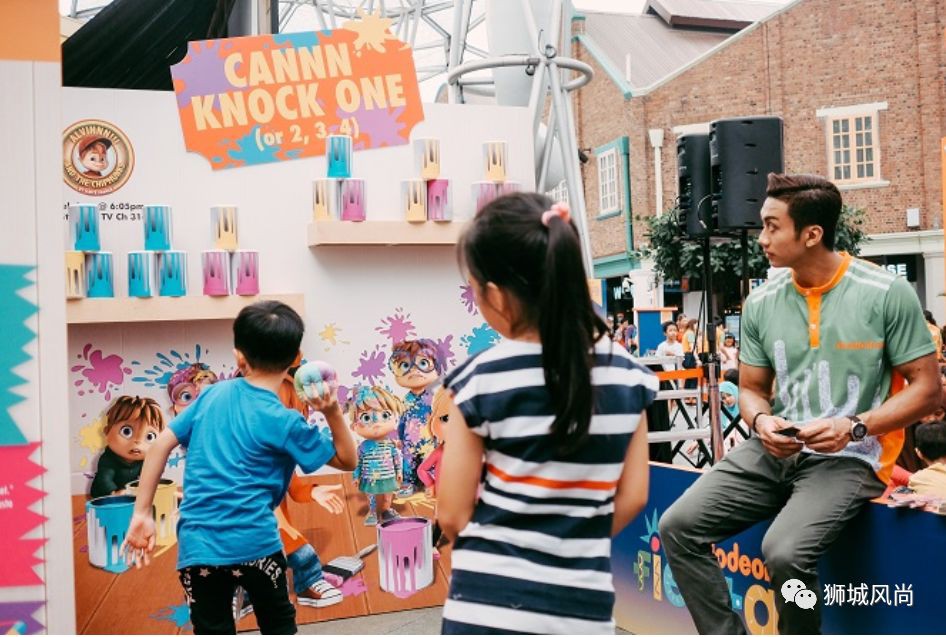 Be amazed by incredible feats

You can interact with and be mesmerised by incredible street performers from London’s Covent Garden, which is a preeminent hotbed of peculiar performance artists. Contortionist Bendy Em as well as some of the world’s best daredevils, gymnasts and jugglers, like Pancho Libre, Jump Stilts Extreme and Circus Sonas, will be in Singapore for the first time, specially for Clarke Quay StreetFest. This is a rare opportunity for you and your children to marvel at the talents of escapologist Rob Roy Collins, Betty Brawn Strong Lady and more. For an added dimension of fun, try to spot a camouflage artist called The Tree, a performing artist who will be camouflaging himself into the greenery of Clarke Quay. 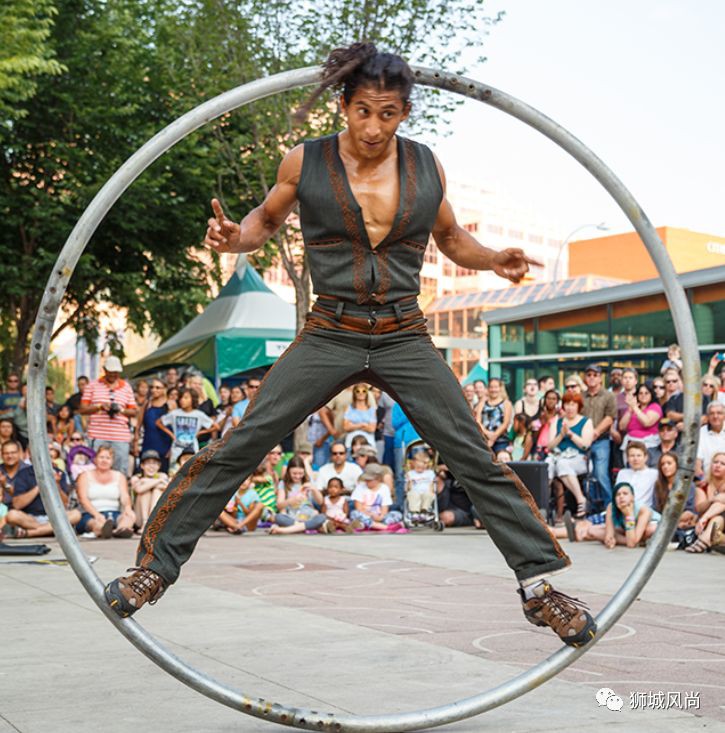 Hear hysterical punchlines from around the world

Laugh out loud at the no-holds-barred jokes of decorated international comedians like UK’s Best Newcomer to Comedy of 2016 Yuriko Kotani and Hong Kong’s 2014 International Comedy Competition winner Jim Brewsky. The Magners International Comedy Festival Singapore will be headlined by American comedian Doug Stanhope, who has performed at the Edinburgh Festival Fringe and Montreal’s Just For Laughs, and most famously co-hosted The Man Show with Joe Rogan. You’ll be in stitches when Singapore’s homegrown comedians take the stage too. Luminaries of Singapore’s burgeoning comedy scene, hilarious live and television comedians like Fakkah Fuzz and Sam See just might inspire you to try your hand at stand-up comedy, as might Malaysian funny men Kavin Jay and Sulaimon Azmil. 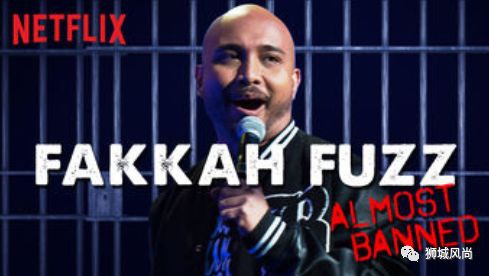 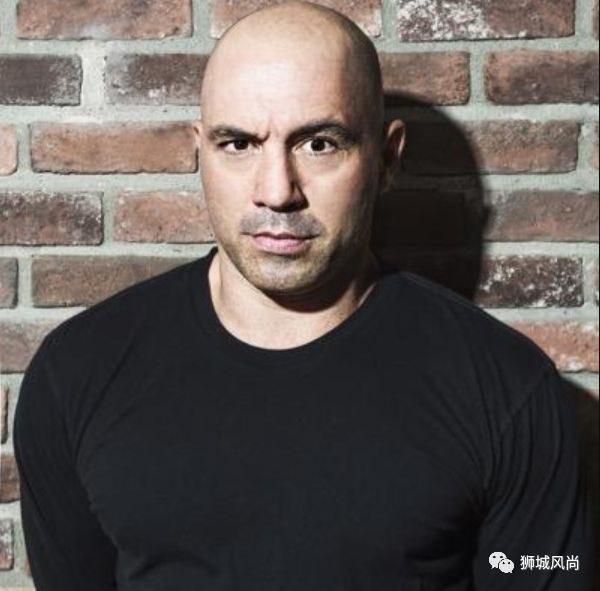 With so many fun activities for the whole family to explore and indulge in, Singapore Festival of Fun is definitely a festival that you must not miss.
For more information, please click Read more. 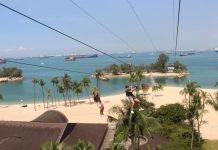 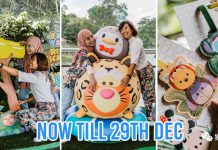